The Whispering Skull by Jonathan Stroud

The Whispering Skull (Lockwood & Co. #2)
by Jonathan Stroud (Goodreads Author)
4.54 of 5 stars 4.54 · rating details · 46 ratings · 23 reviews
In the six months since Anthony, Lucy, and George survived a night in the most haunted house in England, Lockwood & Co. hasn't made much progress. Quill Kipps and his team of Fittes agents keep swooping in on Lockwood's investigations. Finally, in a fit of anger, Anthony challenges his rival to a contest: the next time the two agencies compete on a job, the losing side will have to admit defeat in the Times newspaper.

Things look up when a new client, Mr. Saunders, hires Lockwood & Co. to be present at the excavation of Edmund Bickerstaff, a Victorian doctor who reportedly tried to communicate with the dead. Saunders needs the coffin sealed with silver to prevent any supernatural trouble. All goes well-until George's curiosity attracts a horrible phantom.

Back home at Portland Row, Lockwood accuses George of making too many careless mistakes. Lucy is distracted by urgent whispers coming from the skull in the ghost jar. Then the team is summoned to DEPRAC headquarters. Kipps is there too, much to Lockwood's annoyance. Bickerstaff's coffin was raided and a strange glass object buried with the corpse has vanished. Inspector Barnes believes the relic to be highly dangerous, and he wants it found.

The author of the blockbuster Bartimaeus series delivers another amusing, chilling, and ingeniously plotted entry in the critically acclaimed Lockwood & Co. series.

Part way update as I read:

So far I am loving this book. It is an awesome ghost chasing book for teens based in London. I would loved to have gotten my hands on a book this fun as a teen around 12 or up.

Over half finished. Lockwood is pretty mysterious and I am with the skull wanting to get out in the open what Lockwood is hiding behind the door in the 3 ghost / detective's office. I have always loved detective stories as a child especially when there was a touch of supernatural or a boogie chase.


Once finished I hated that there wasn't just a little more. I imagine there will be ALOT more in a next installment / future mystery. I love that in this series it is common "real life" that teens have psychic type powers and are able to somewhat communicate with the dead. The skull in this particular book makes you furious, but it is also hard to not laugh your tail off in parts. I want to thank the publishers for providing me with this book to give an honest review of. It was one heck of a spook ride that I thoroughly enjoyed to the end.

The characters each have their own quirks and personalities that'd both aid in detecting & also make cause for human disruption. Business is business though and their stiff competition is always on their heels (or in a bush watching).
Exciting, mysterious, spooky, and fun filled throughout.


View all my reviews 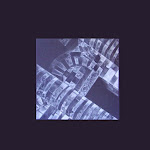 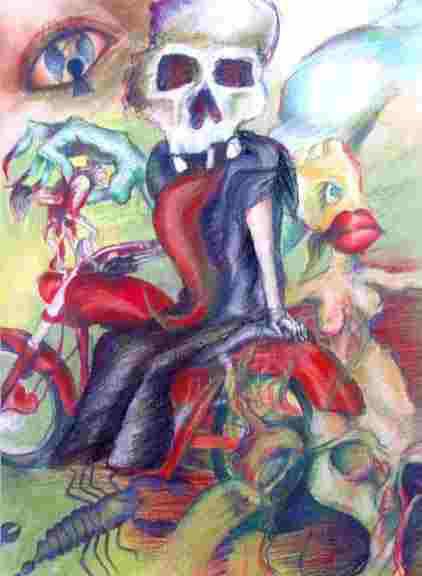